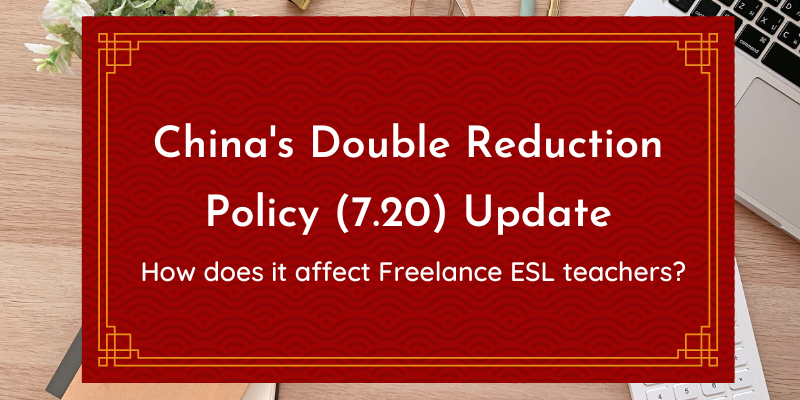 The Double Reduction Policy (7.20) in China is making ESL news again as the Chinese government reinforce their mandate to axe extracurricular and online tuition. According to the Chinese government, this legislation was introduced in July, 2021 to reduce the workload on young Chinese children, but obvious to most foreigners is the active effort to reduce Western influence on young Chinese children. Whatever the rationale, since its inception the policy has been largely ignored by offshore teachers and inconsequential to students adamantly seeking English language tuition from foreign teachers.

Very recently, large-scale companies like BlingABC, Cambly and VIPKid have pushed recruiting and hiring foreign teachers again and seem to be ‘full steam ahead’ in conducting online classes for Chinese children. These are large-scale companies operating directly against Chinese govt legislation, so my guess is they’ve got contacts within the Chinese government and have somehow acquired licenses to continue operations.

The best Chinese government can do is shut down teachers and academies operating within China – remember, they have absolutely no jurisdiction outside China. Recent press has cited the government’s efforts will target disguised domestic tutoring: e.g. English tutoring in the guise of nannying, consulting, housekeeping, homestay programs, winter/summer camps, hotel-based academies, etc. The government could ban external websites or classroom platforms, but they would need to sift through the WWW like a needle in a haystack to find single independent teachers’ operations, which is way outside the scope of worthwhile for them.
I spoke to a Chinese friend and colleague last week, who operated a cram school herself until 7.20 was enforced, and she claims that the original rules have greatly loosened up. She’s back to teaching herself, and says as long as teachers don’t overtly advertise paid online classes, the government looks the other way.

The main sticking point is the new fines that will supposedly be imposed by the 7.20 ‘refresh’. Again, the Chinese government has no jurisdiction to impose any fines on anyone located outside China, so even if the government was prepared to allocate massive resources into imposing fines, these will only affect foreign teachers indirectly. The government could, theoretically, impose fines on families of students taking online classes, but my personal opinion is these are only the usual government scare tactics. The personnel and resources required to filter these actions into practice would be astronomical.

As always, we will have to wait and see how things pan out, but I’d suggest ensuring you continue to operate ‘under the radar’. Don’t advertise paid classes for children on Chinese social media or job boards, be creative about how you market your brand and push word-of-mouth for new student acquisition. If you’d rather fully abide Chinese law, consider shifting your niche to students over 14 years of age or onto a contracting platform, or craftily avoid ‘academic’ tutoring.
For more information about the recent updates to Policy 7.20 check out these sources:

EDIT: Crystal Clear ESL and giphy.com now fully operational. I am dismayed to report that numerous large international websites are currently non-operational, as reported by the BBC here. I apologise that this outage has affected Crystal Clear ESL content, as many ‘giphy’s’ are currently not displaying in lessons. I will work to correct the issue… 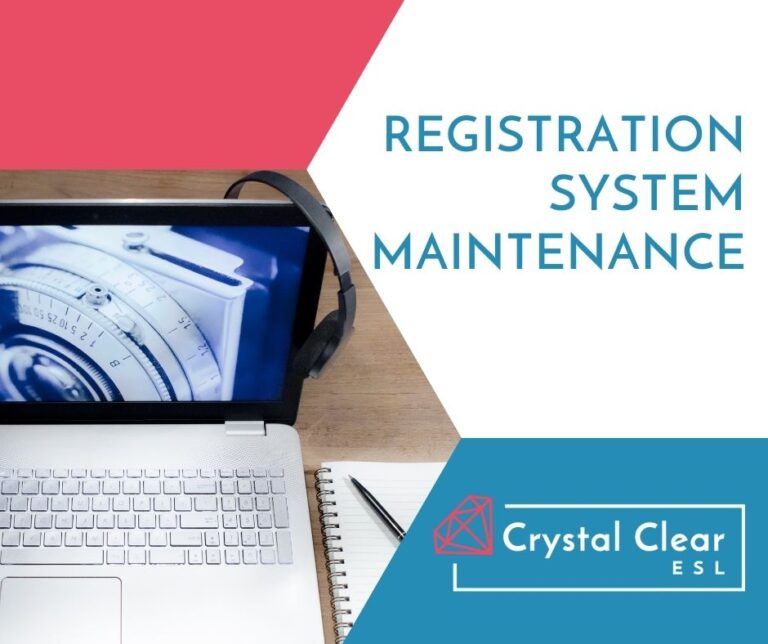 Please be aware that the registration system may not be operational, particularly overnight in North America, during the weekend of 12-14 November, 2021. This is in order for my IT guy to iron out issues some registrants have experienced with new accounts unsuccessfully registering. I do not anticipate any effect on other areas of Crystal… 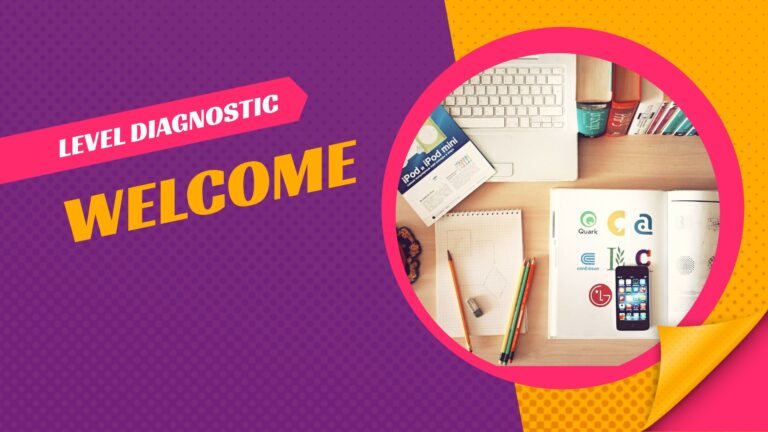 You asked for it, I answered! Introducing the NEW General Curriculum Level Diagnostic – a tool you can use to determine where in the step-by-step curriculum to place your new students. This fun, interactive tool can be used within your trial lesson, in conjunction with your normal ‘getting to know you’ routine. Use the scoring… 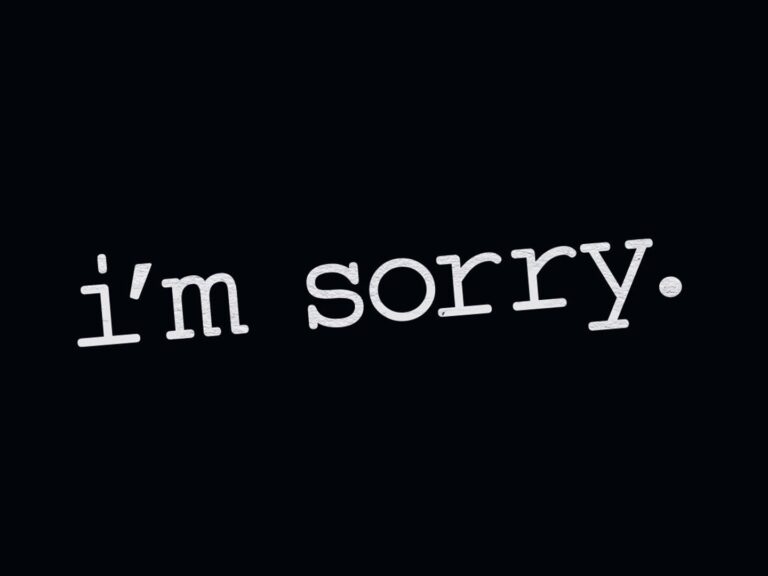 A few users reported technically issues on 9 May, 2022, while teaching our lessons, specifically in Level Five. I have reached out to my host, Genial.ly, to ask why there was a glitch, what we can do to minimise it, and what actions they are taking to prevent the same in future. Here’s their reply:…

Are you thinking of segueing to freelance ESL teaching, but not sure how to get paid by your Chinese clients? I can help! I’m launching an exclusive payment processing service that includes fantastic Crystal Clear ESL digital lesson resources! Enjoy this recording of my Info Session and Q&A on the new Crystal Clear ESL China…

Some Crystal Clear ESL teachers have voiced the desire to see short content descriptions on the lesson breakdowns. Though the material is designed to be step-by-step, many teachers prefer to pick-and-mix based on theme, learning point, etc. With this in mind, I am updating lesson descriptions and am thrilled to announce that Business English now…

Designed by Akhilweb.com
We use cookies on our website to give you the most relevant experience by remembering your preferences and repeat visits. By clicking “Accept”, you consent to the use of ALL the cookies.
Cookie settingsACCEPT
Manage consent

This website uses cookies to improve your experience while you navigate through the website. Out of these, the cookies that are categorized as necessary are stored on your browser as they are essential for the working of basic functionalities of the website. We also use third-party cookies that help us analyze and understand how you use this website. These cookies will be stored in your browser only with your consent. You also have the option to opt-out of these cookies. But opting out of some of these cookies may affect your browsing experience.
Necessary Always Enabled
Necessary cookies are absolutely essential for the website to function properly. This category only includes cookies that ensures basic functionalities and security features of the website. These cookies do not store any personal information.
Non-necessary
Any cookies that may not be particularly necessary for the website to function and is used specifically to collect user personal data via analytics, ads, other embedded contents are termed as non-necessary cookies. It is mandatory to procure user consent prior to running these cookies on your website.
SAVE & ACCEPT